H.R. GIGER´s ALIEN on the road to PARIS

Since this year we are pleased to work with the art of  H.R.GIGER on Mallorca.

From 23rd to 28th of June the ALIEN will be exhibited in Paris. HMH Gallery organizes and carries out the transport.

Many thanks to the GIGER MUSEUM in Switzerland for the worthy cooperation with HMH Gallery. 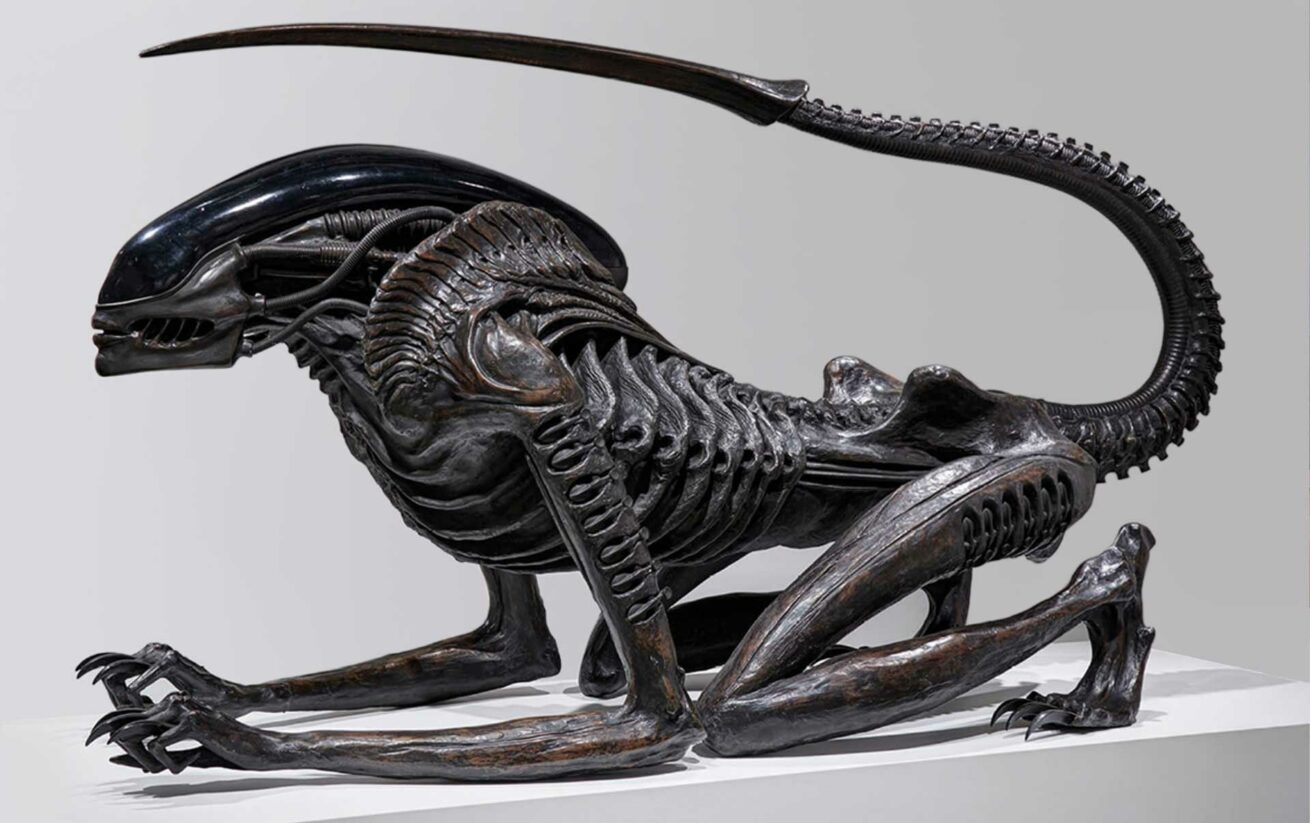 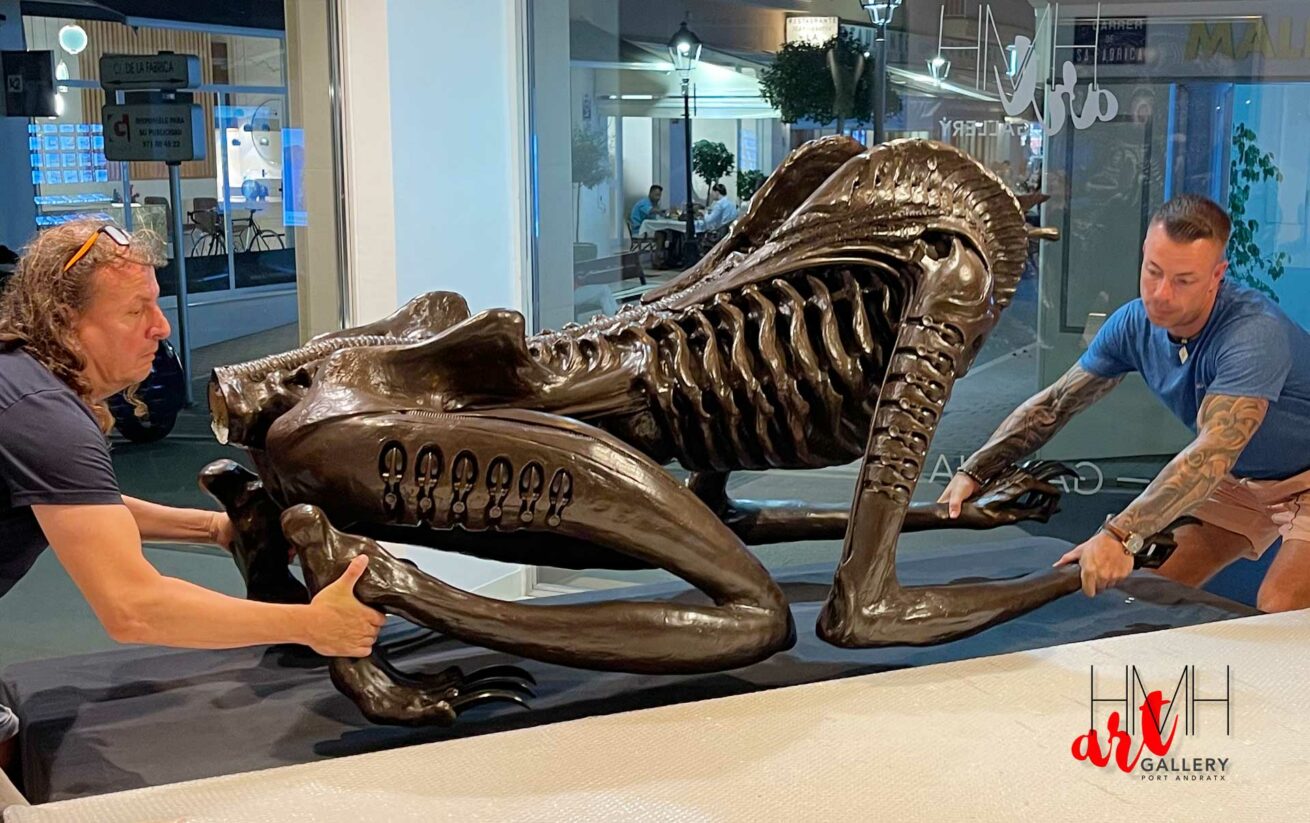 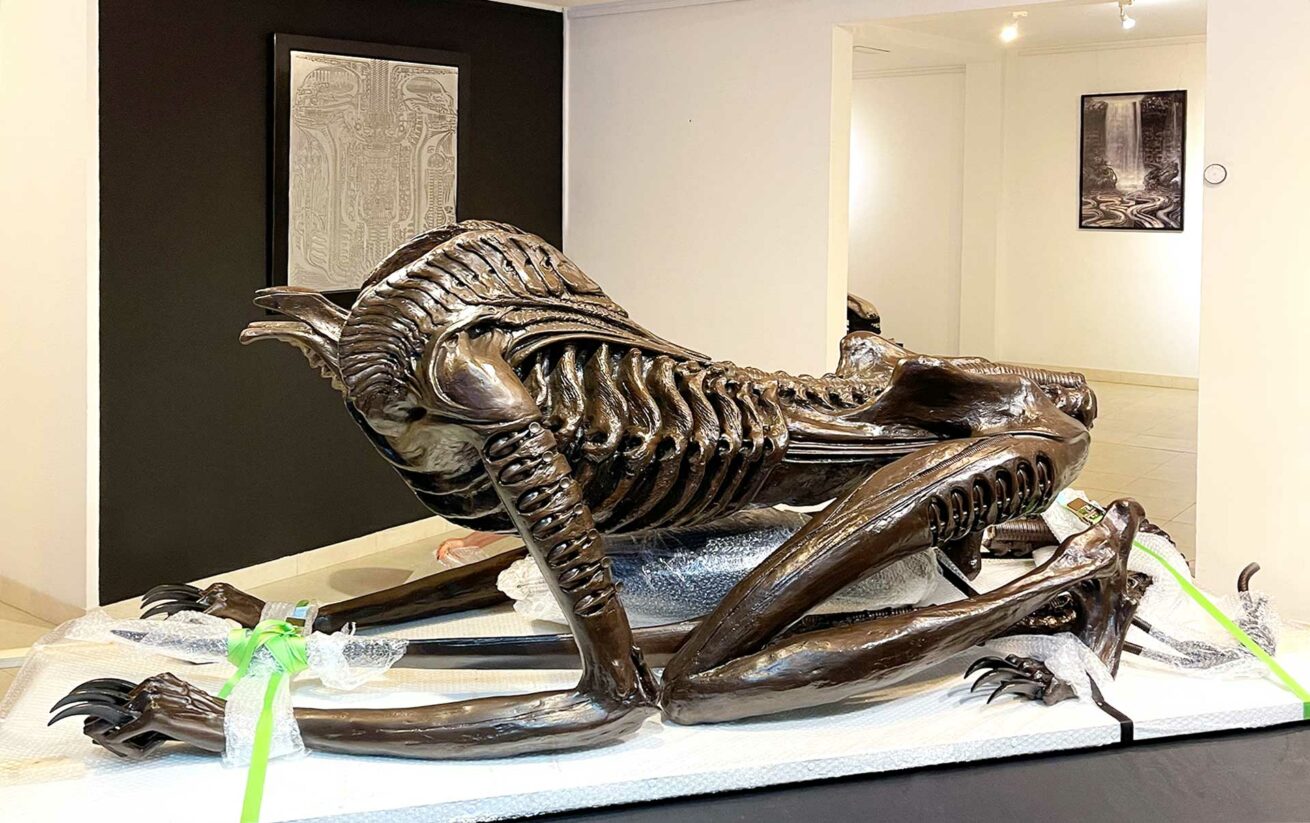 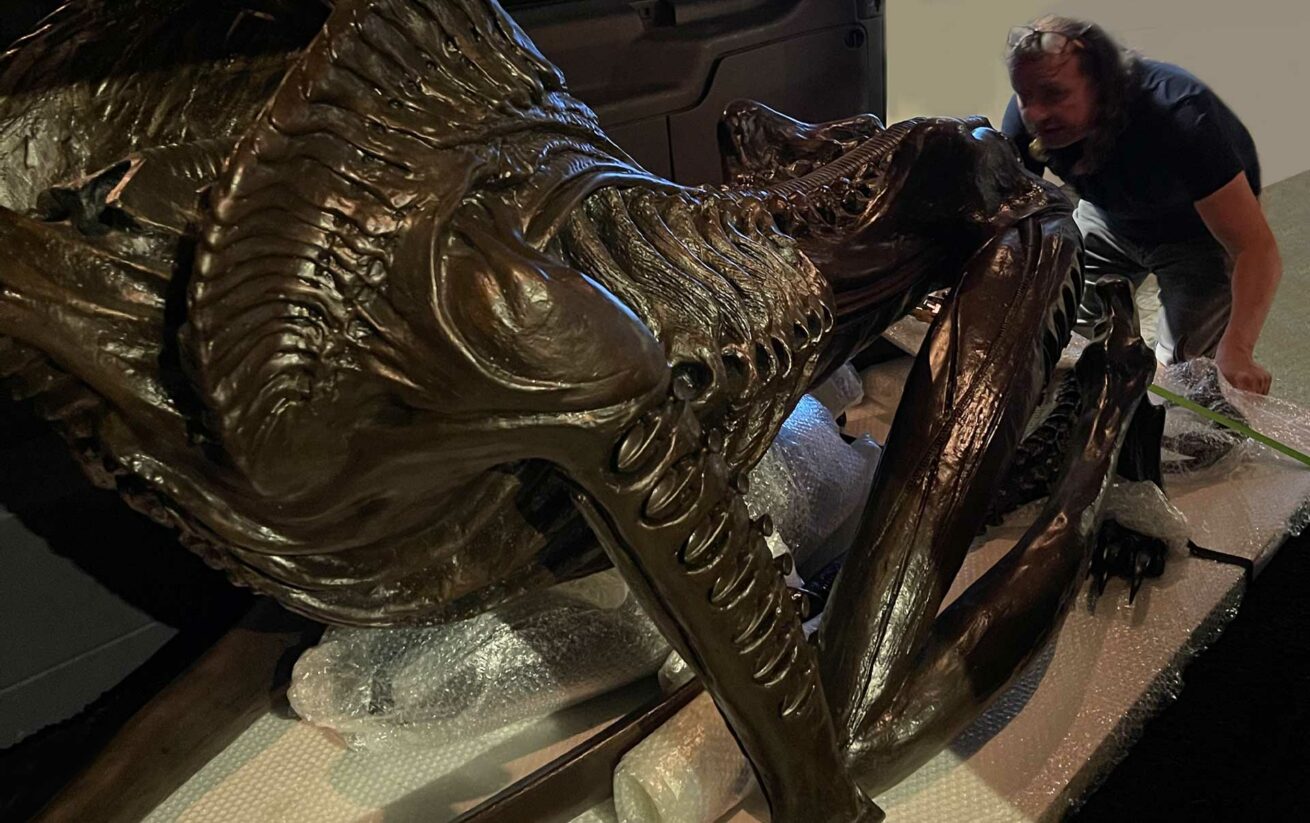 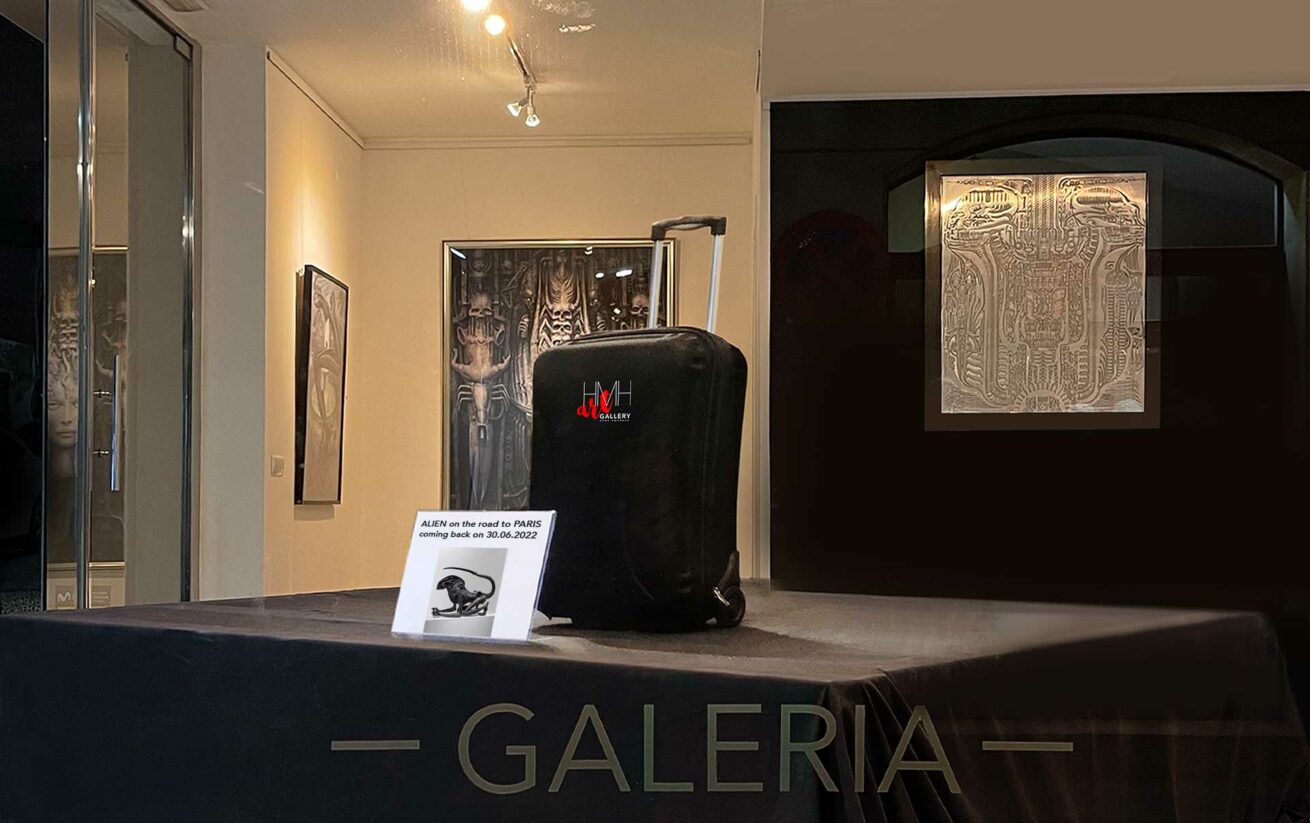 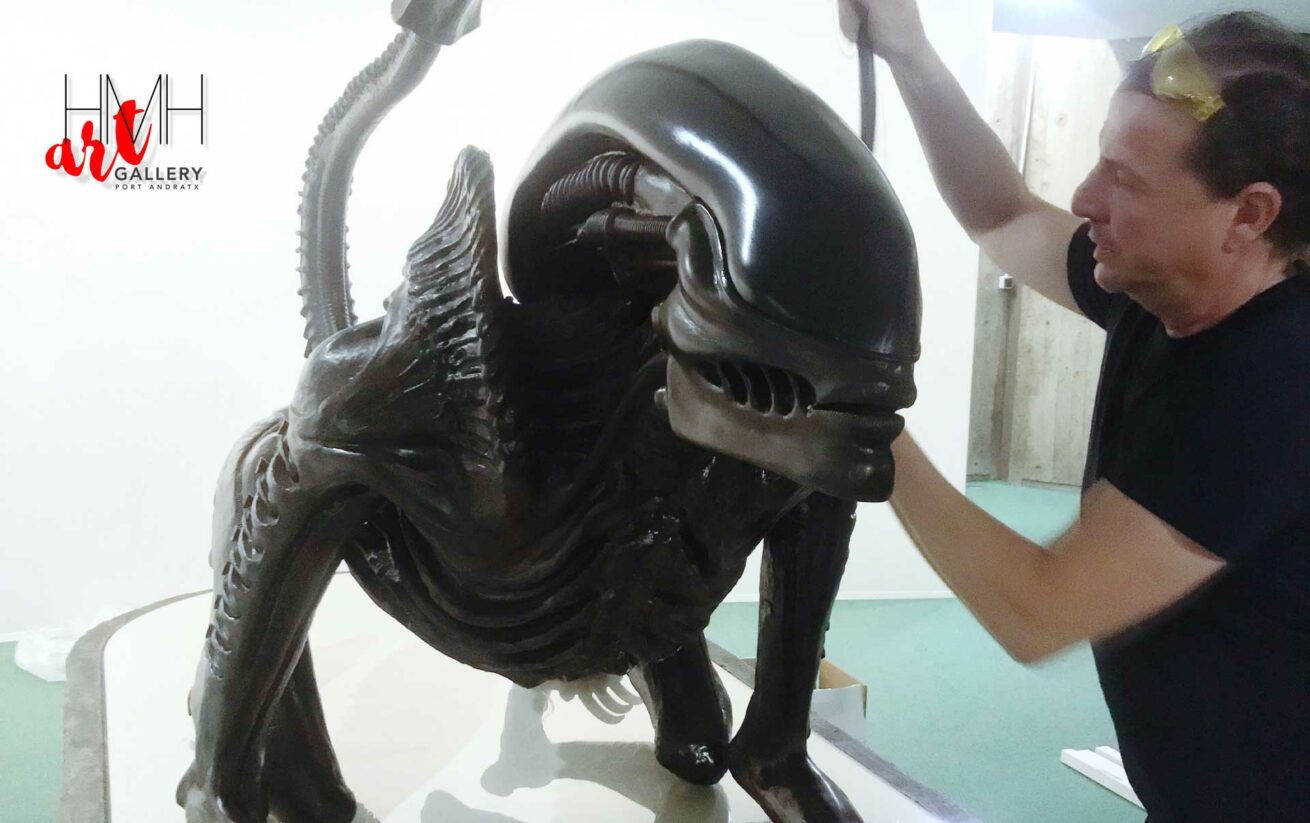 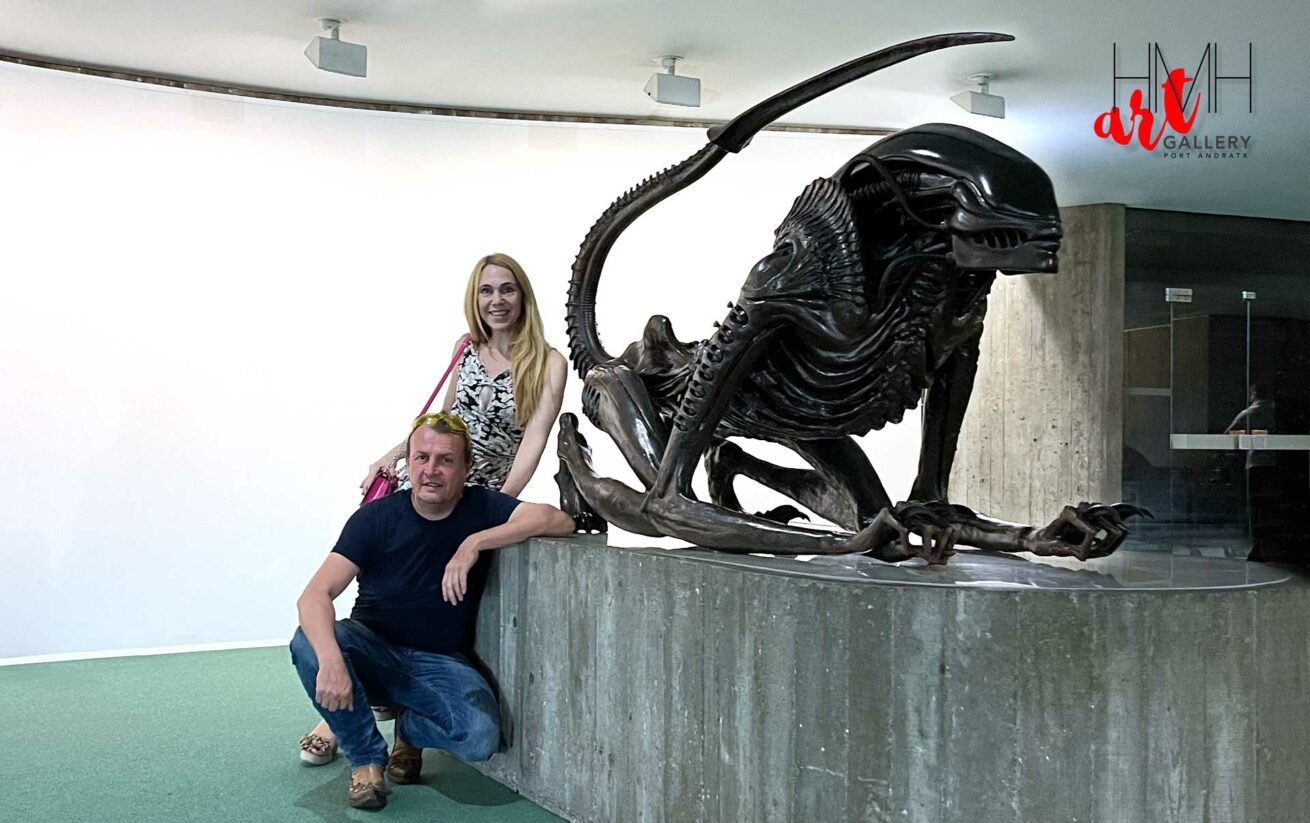 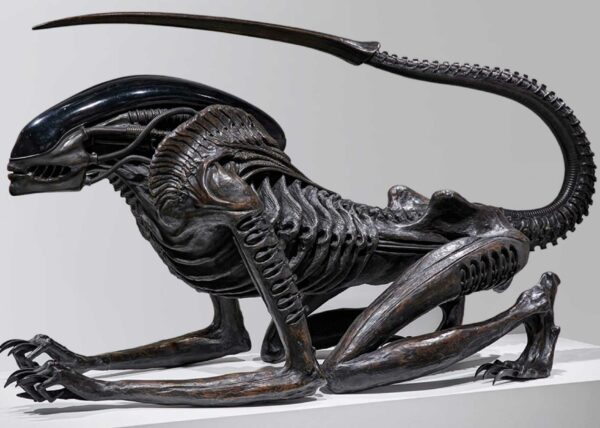 Prepairing for transport to Paris

Ready packaged for transport to Paris 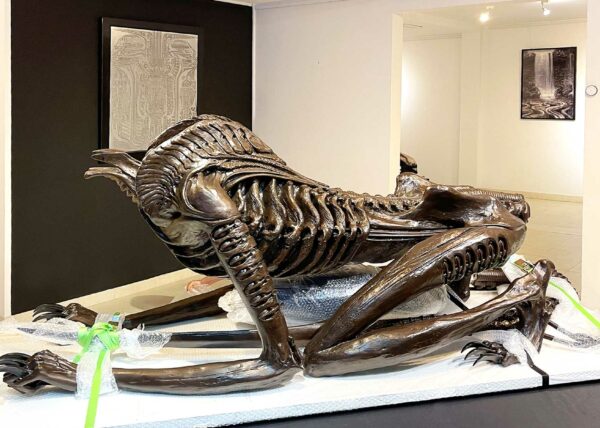 Getting the ALIEN on board 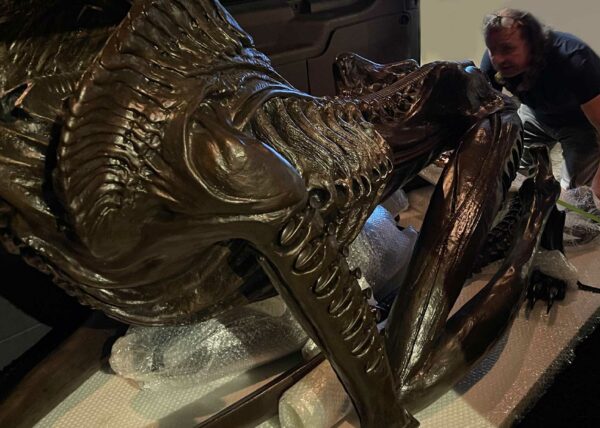 ALIEN on roadtrip to Paris 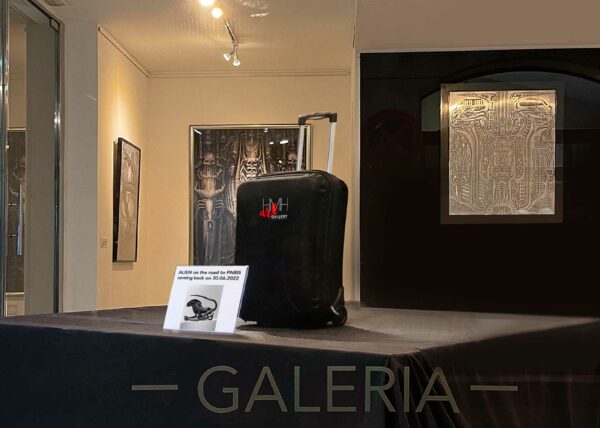 The ALIEN on the exhibition place in Paris 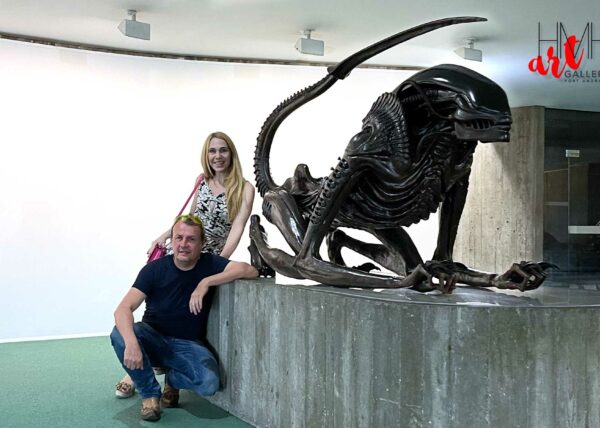 Get ready @ the exhibition place in Paris 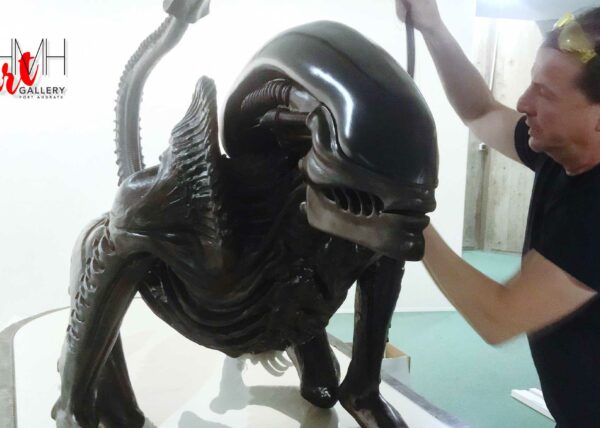 As the creator of the film character "ALIEN" he received in 1980 an Oscar in the category "Best Achievement for visual effects".

For the film "Species" he created a train model and the female film character "Sil".

He created multiple award-winning album covers and in 1998 his first illustrated novel "The Mystery of San Gottardo" was published.

In the same year he opened his yet in Gruyères present museum.

The GIGER MUSEUM in Gruyères / Switzerland is the main representation and art management of H.R.GIGER. 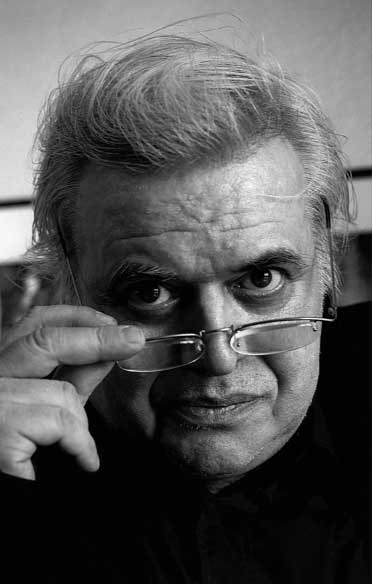