Rene Staud is a German photographer, born in 1951 in Stuttgart. The enthusiasm for photography was awakened in him as a child. While still attending elementary school, he acquired the necessary expertise to participate in photo competitions by attending various photo courses. In fact, at only 12 years old, he managed to win first place in one such competition. By the age of 14, Staud had earned enough money from occasional jobs to buy his first SLR camera. His passion for photography didn't stop there, however. He worked hard and sold countless souvenir photos as well as portraits and was soon able to open his first photo studio for black and white photography.

After elementary school, Staud got an apprenticeship at a portrait studio that also doubled as a photo store. In 1966, at just 15 years old, Staud began doing wedding photography and photojournalism.

At that time, the photojournalism market was just beginning to develop. Rene Staud recognized this and jumped on the bandwagon. In 1975 he opened his first photo studio in Stuttgart followed by a larger studio in Wendlingen.

His big breakthrough, however, came in 1983 with the development of the so-called Magicflash®. A lighting system especially suited for the studio with the use of flash light. This invention has since earned him the title, Master of the Flash.

Through Staud's extraordinary surface lighting technique, he achieved a photographic breakthrough in the world of automobiles. His technique was quickly recognized by colleagues and his career in the automotive world began. The orders became more and more, so that it was soon possible for him to open a new and larger studio in Leonberg. It wasn't long before Staud was known worldwide among car builders for his unique, photographic renderings of automobiles.

40 years later, Staud has since refined his Magicflash®, which gives a 3D feel to the traditional photograph, and brought it to the current state of the art. Currently, his Leonberg studio is largely used by his team of 50 photographers. Staud's international reputation, as the master of flash, brought him clients worldwide and contributed to much of the international perception of automotive photography. 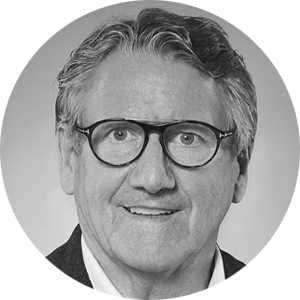